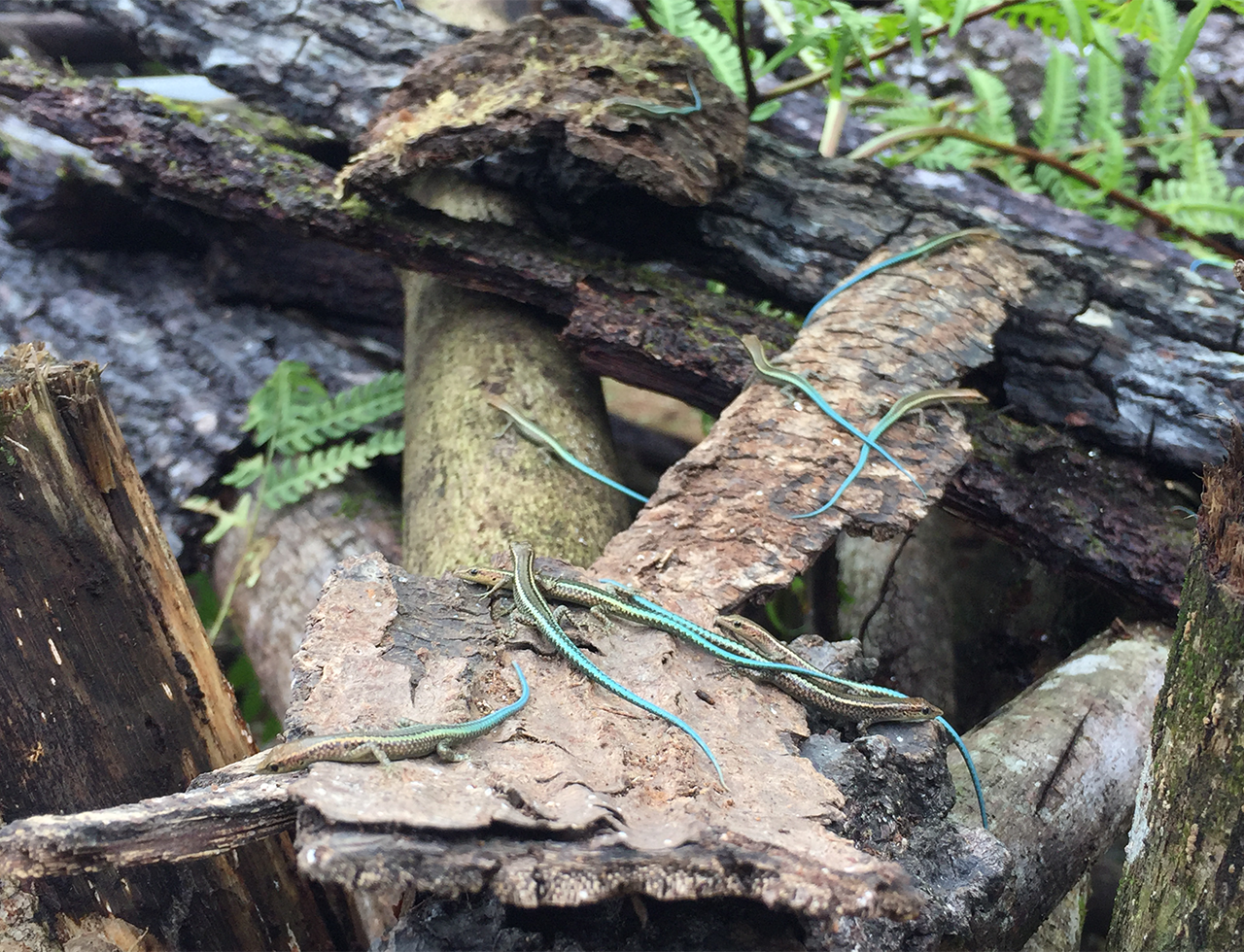 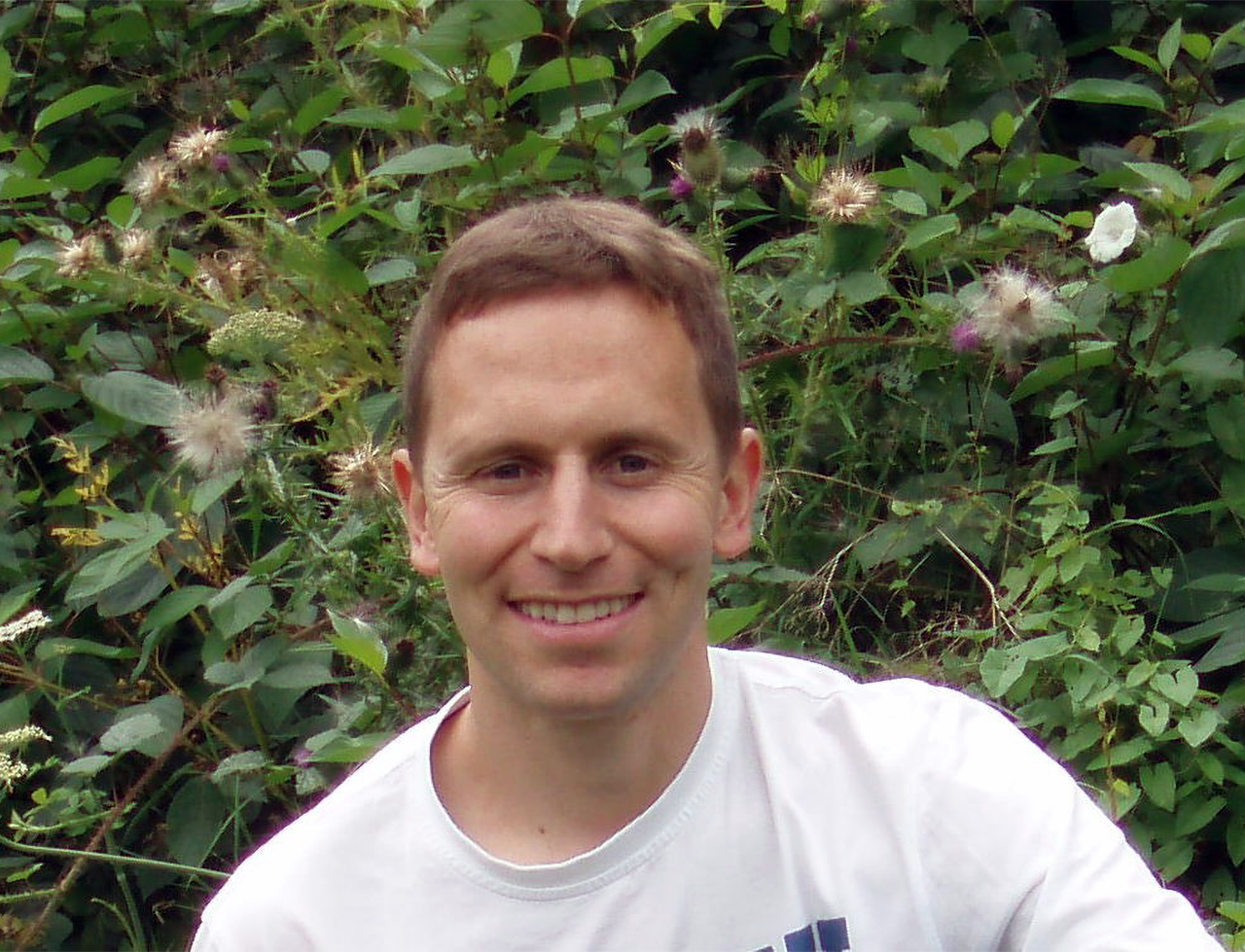 From reintroducing animals not seen in the wild on mainland Australia for around half a century to bringing back species from the brink of extinction, Parks Australia and the Threatened Species Recovery Hub have worked together over the years to make a significant contribution to conservation efforts.

At Booderee National Park, two decades of fox control by the park’s managers and a long-running partnership with hub researchers provided the foundation for a pilot project to reintroduce eastern quolls to the wild on the Australian mainland. Captive-bred quolls released into the park survived translocation shock, found food, bred and raised young. This offers great hope for establishing a sustainable population of this threatened species in the park. 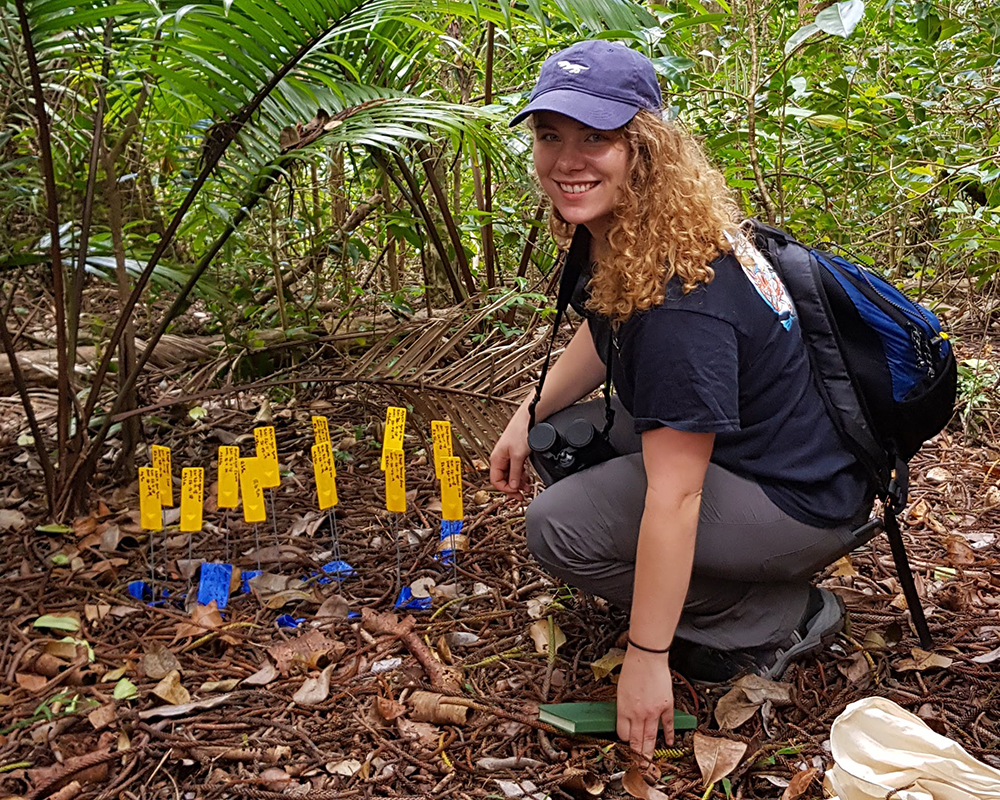 UQ PhD candidate Leah Dann has been investigating the recruitment barriers for some of Norfolk Island’s most endangered plants. Image: Lydia Guja

The successful captive breeding program led to the trial of releases in predator-free environments on Christmas Island. The Christmas Island reptile recovery program has formed part of a larger program of integrated research on the island’s threatened species with the hub and other partners

Meanwhile, on Norfolk Island, the hub and Parks Australia have worked with partners to protect threatened bird and plant species.

Recent research on the nest preferences of green parrots has provided valuable insights that are expected to improve conservation outcomes for the species. For the morepork owl, ecological and genetic research will help us identify the most appropriate conservation options.

Also on Norfolk Island, local threatened plants have received a tremendous boost over recent years. Hub researchers have worked with the Norfolk Island National Park and Australian National Botanic Gardens teams to investigate the ecology and recruitment barriers for some of Norfolk Island’s most endangered plants. One outcome of this research is a handbook titled A Guide to Propagating Norfolk Island’s Native Plants and Seeds, which builds on the expertise of the National Seed Bank and brings local knowledge and scientific literature together to understand how to store and grow native seeds. It is a unique and valuable resource for those involved in conserving
plant species or interested in planting Norfolk Island’s native trees and shrubs. The information will help optimise germination success, improve seedling establishment and expand seed-based restoration efforts.

An important factor in the success of all these projects has been the close collaboration between Threatened Species Recovery Hub researchers and Parks Australia scientists and conservation managers. These collaborations have also allowed Parks Australia to contribute data to national-level projects by the hub, particularly the Threatened Species Index.