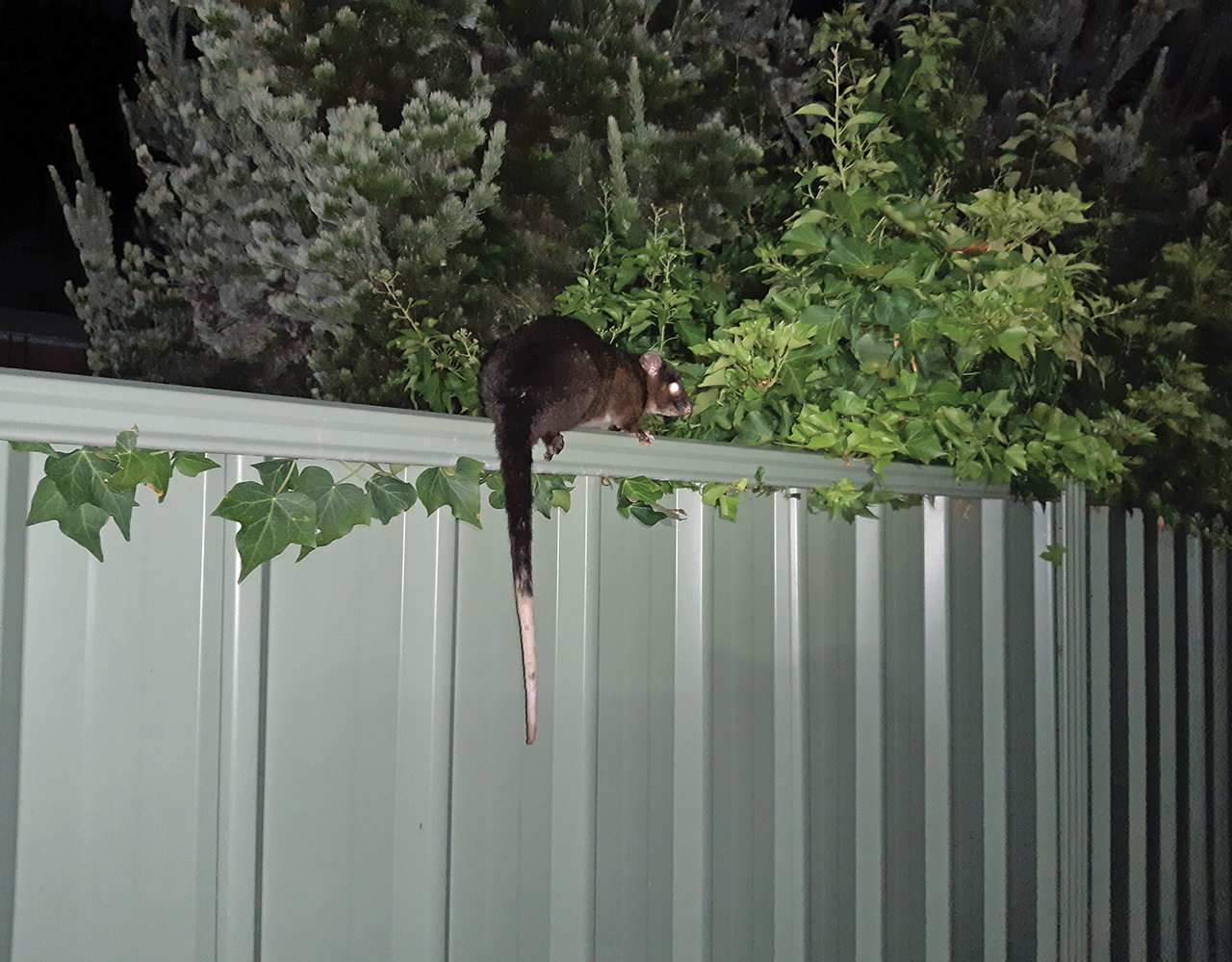 Experiencing nature, including in cities, is good for human health and wellbeing. Cities are also important to biodiversity conservation, and are home to many species of plant and animal, including threatened species. Dr Georgia Garrard of The University of Melbourne explains how a new framework for biodiversity sensitive urban design (BSUD) can support local governments, urban planners and architects to reduce development impacts on biodiversity and increase the benefits that nature in cities can deliver to residents.

The impacts of urbanisation can be devastating for biodiversity. Negative effects include habitat loss and fragmentation, the introduction of exotic species, alteration of local climates via the urban heat island and increased levels of chemical, light and noise pollution.

Careful urban design has the potential to reduce these impacts, and to increase the benefits that biodiversity and everyday nature experiences in cities can deliver to residents.

To achieve this, planners and developers must reframe biodiversity as an opportunity rather than a constraint, consider biodiversity early in their decision-making and access sound ecological information to support it – yet to date little guidance has been available, and take-up of such practice has consequently been slow. 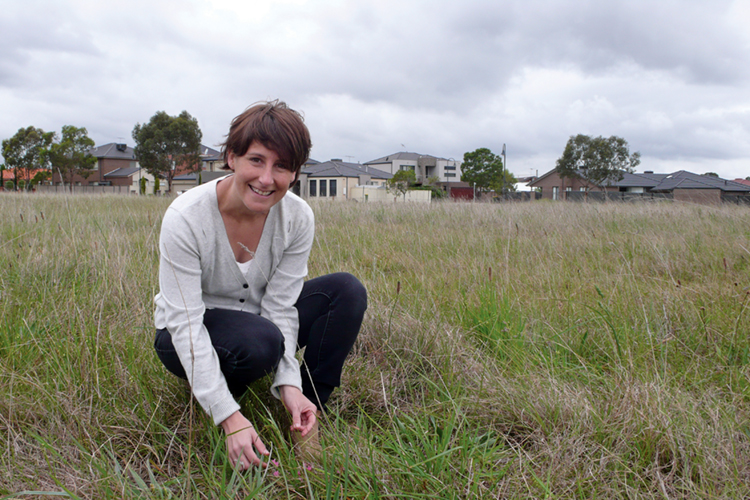 This is where biodiversity sensitive urban design (BSUD) fits in. We distilled five principles of BSUD from the urban biodiversity literature and devised a flexible framework for their implementation.

This framework can be applied across a range of urban development types and densities, allowing for a transparent trade-off between biodiversity benefits and other environmental, social and economic goals. It can be used during the early stages of a new or retrofitted development of any size, from individual houses to large-scale urban developments.

The five principles hold across all habitat types and geographic regions. Further, the framework and its principles ensure better, more reliable development outcomes for nature and people by encouraging members of local communities to engage with the BSUD process.

The BSUD framework begins by evaluating native animals and plants on a site, key landscape features and any potential threats. Planners and communities then identify biodiversity objectives for the site, which inform BSUD actions or recommendations. Next is quantifying the potential impact of these actions and using the data to decide which designs best meet the biodiversity and development objectives (see Figure 1). 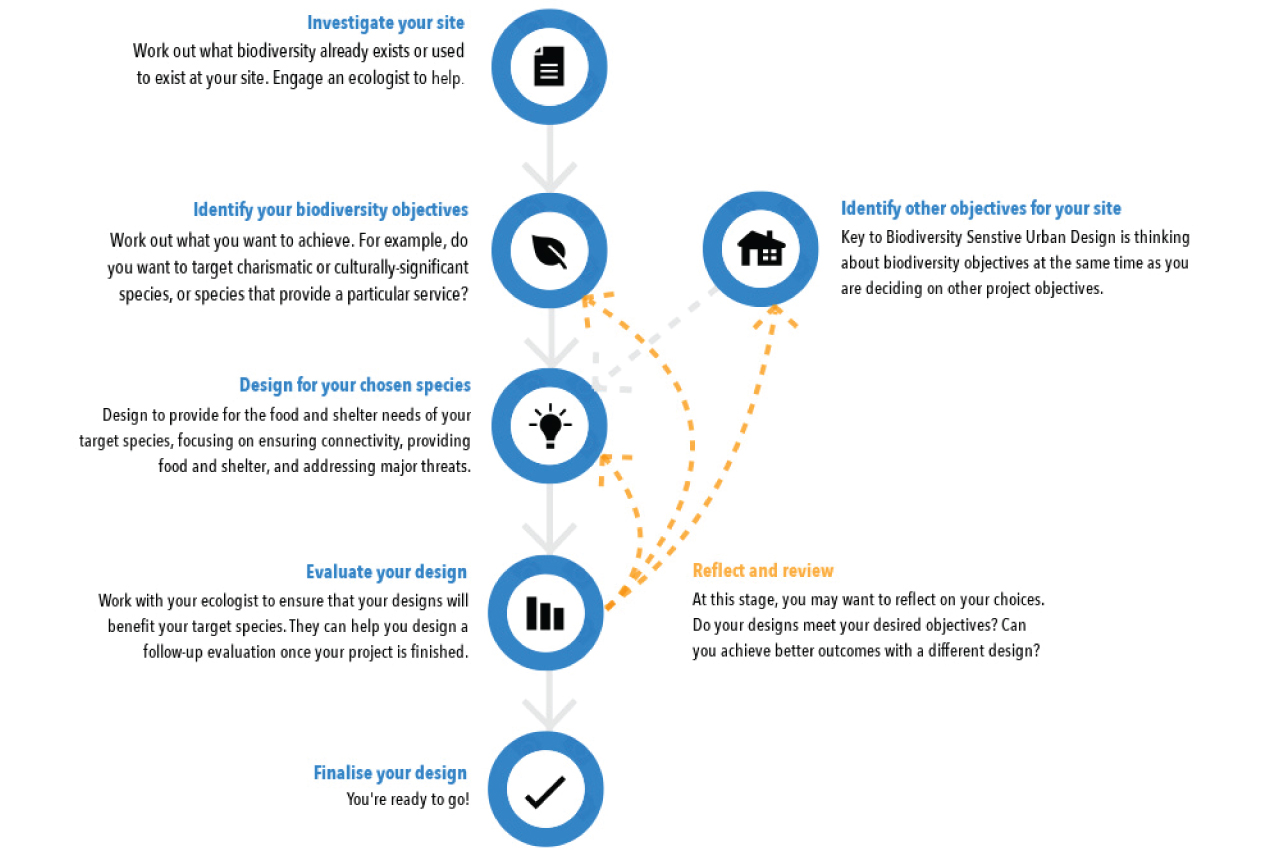 2. Support animal movement across the landscape. Establish habitat connectivity corridors through public and private land, taking care not to spread invasive weeds or pests. Again, think outside the square as novel approaches such as road underpasses might be needed.

3. Reduce threats to and disturbance of nature. Landscape with indigenous plants and establish pet containment programs to reduce the impact of weeds and exotic predators. Plant vegetated swales and rain gardens to mitigate runoff and nutrient loads. Reduce light and sound pollution through the use of sound barriers and temporary road closures and by dimming street lights.

4. Protect natural cycles and ecological communities. Reduce the disruptions of urbanisation by providing adequate resources for the native species you want to support, protect pollinator habitat, and plan for things like fire and flooding.

An alternative to offsetting

This work brings innovative ideas to sustainable urban development. It creates on-site biodiversity gains, finds synergies between development and biodiversity objectives and offers a way to measure the success of nature-based designs. It has particular value to professionals involved with urban planning, and development, including urban planners, architects, local government, developers and urban conservation practitioners.

BSUD involves a fundamental shift in thinking from current practice, where biodiversity losses are “offset” elsewhere. Biodiversity offsetting delivers questionable ecological outcomes because retained patches face continuing threats from the surrounding environment, and in practice the offset is unlikely to adequately compensate for the loss incurred over the long term. Furthermore, offsetting ignores place-based values of nature, and results in an unmitigated loss of nature in the places where urban residents live, work and play.

BSUD principles have recently informed voluntary performance tools such the Green Building Council of Australia’s Green Star Communities as well as urban development plans in established and growth areas.
A critical next step will be to build an evidence base for the ecological and co-benefits of BSUD through cross-sectoral partnerships to implement and evaluate BSUD in a range of applied settings.

Cities are increasingly recognised for their importance to biodiversity conservation. BSUD provides an innovative framework for our times and has the potential to shape a new conception of urban landscapes where native plants and animals can thrive and residents can reap the benefits that living with biodiversity offers.

Top image: In the south-west of Western Australia, fences are a part of human infrastructure enabling threatened western ringtail possums to co-exist with humans in urban areas. Image: L. Knight