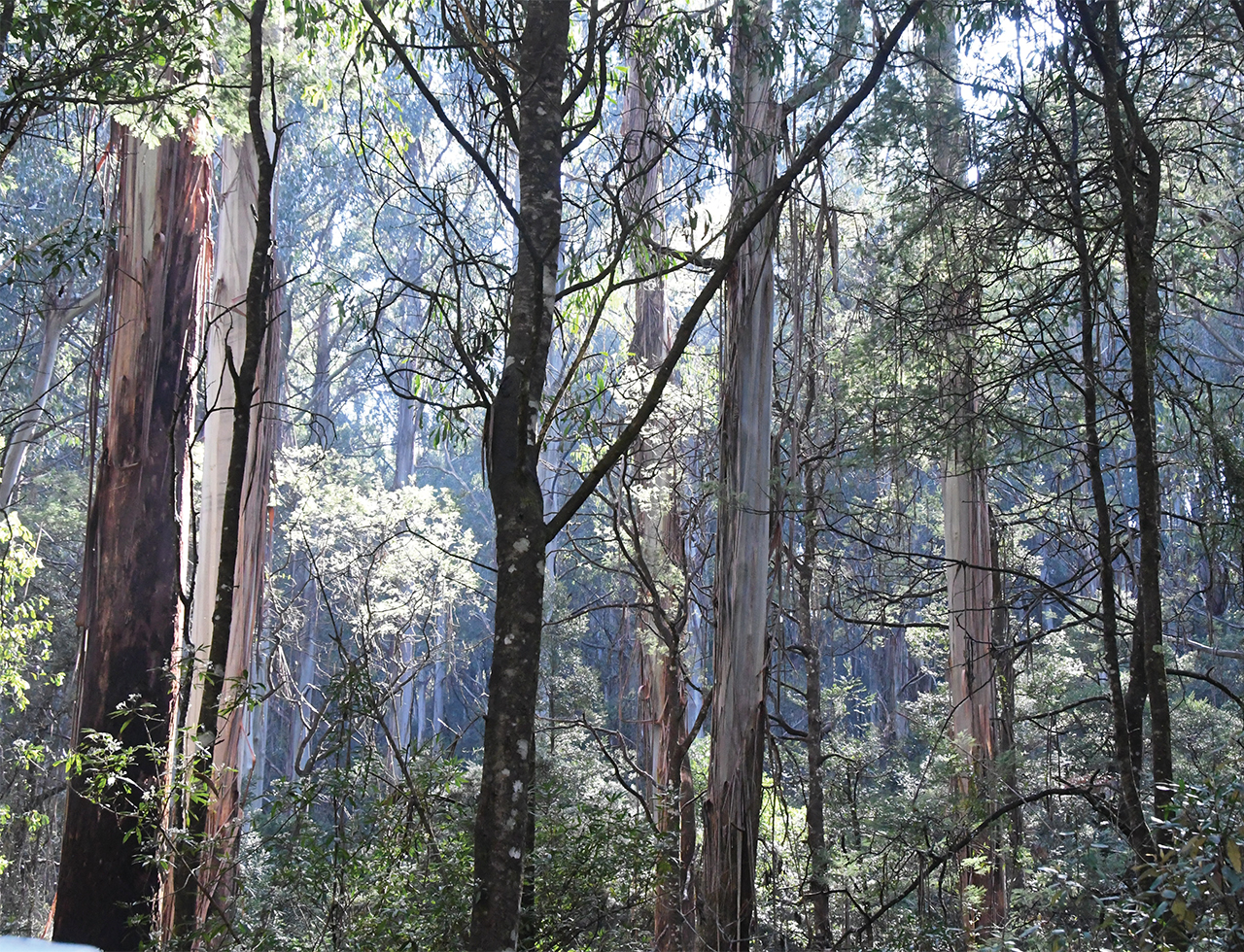 Target-based ecological compensation is a new and promising policy tool for governments to ensure that biodiversity loss caused by development is adequately compensated, while also offering more certainty to developers than existing biodiversity offset approaches. Professor Martine Maron and Dr Jeremy Simmonds of The University of Queensland explain how target-based ecological compensation overcomes some of the challenges associated with biodiversity offsetting, such as the difficulty of achieving genuine “No Net Loss”.

The challenge for society is to balance development and conservation. Biodiversity offsetting has become a widespread approach by governments around the world to try to achieve this, but as it is currently practised, despite a goal of “No Net Loss” (NNL) biodiversity offsetting can entrench ongoing losses of species and ecosystems.

It comes down to how NNL is calculated. Currently, the amount of gain that needs to be provided for a given loss is generally calculated compared to a “counterfactual scenario” of what would have happened without the project and its offset.

So, while people may assume NNL means “No Net Loss” to the environment, it might be more accurately described as “no additional loss caused by this development”. In an all-too-common context where biodiversity is declining due to multiple threats, NNL allows a development to simply match that decline. 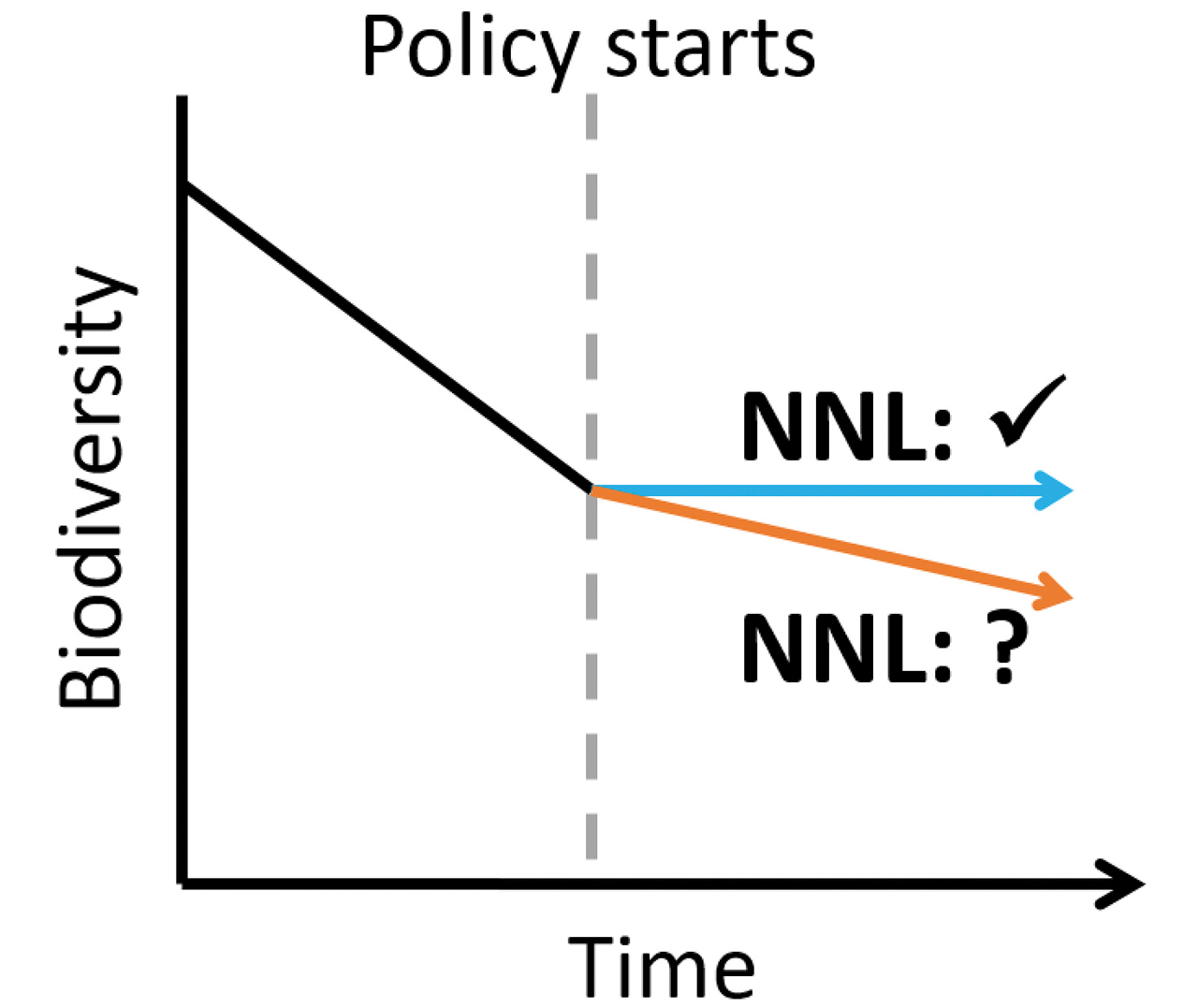 Doing away with counterfactuals

Counterfactual-based biodiversity offset calculations are complex. They are subject to uncertainty and susceptible to manipulation, and they tend to be done in a piecemeal project-by-project manner. But under a new and alternative approach, they are not needed at all, and NNL takes on its more intuitive meaning.

As its name suggests, target-based ecological compensation links compensation to biodiversity targets, which are set at a jurisdictional level, whether national or regional. This means that the requirements for developers and the outcomes for stakeholders are clear and consistent. The associated conservation outcomes are more transparent and less susceptible to manipulation, and the relative contribution of different sectors to achieving those targets is more explicit.

Figure 2. Compensation for losses of biodiversity caused by development projects can be designed to contribute to jurisdictional biodiversity targets. The target-based ecological compensation approach provides a clear framework for determining how much and what type (‘Improvement’ or ‘Maintenance’) compensation is required for a loss to a given biodiversity, such that the overall outcome is consistent with the achievement of that feature’s target.

Just four enabling factors are required to implement target-based ecological compensation. With this information, the type and amount of compensation required for losses caused by development can be determined.

To achieve a trajectory of NNL or Net Gain, improvement is the minimum standard of compensation. 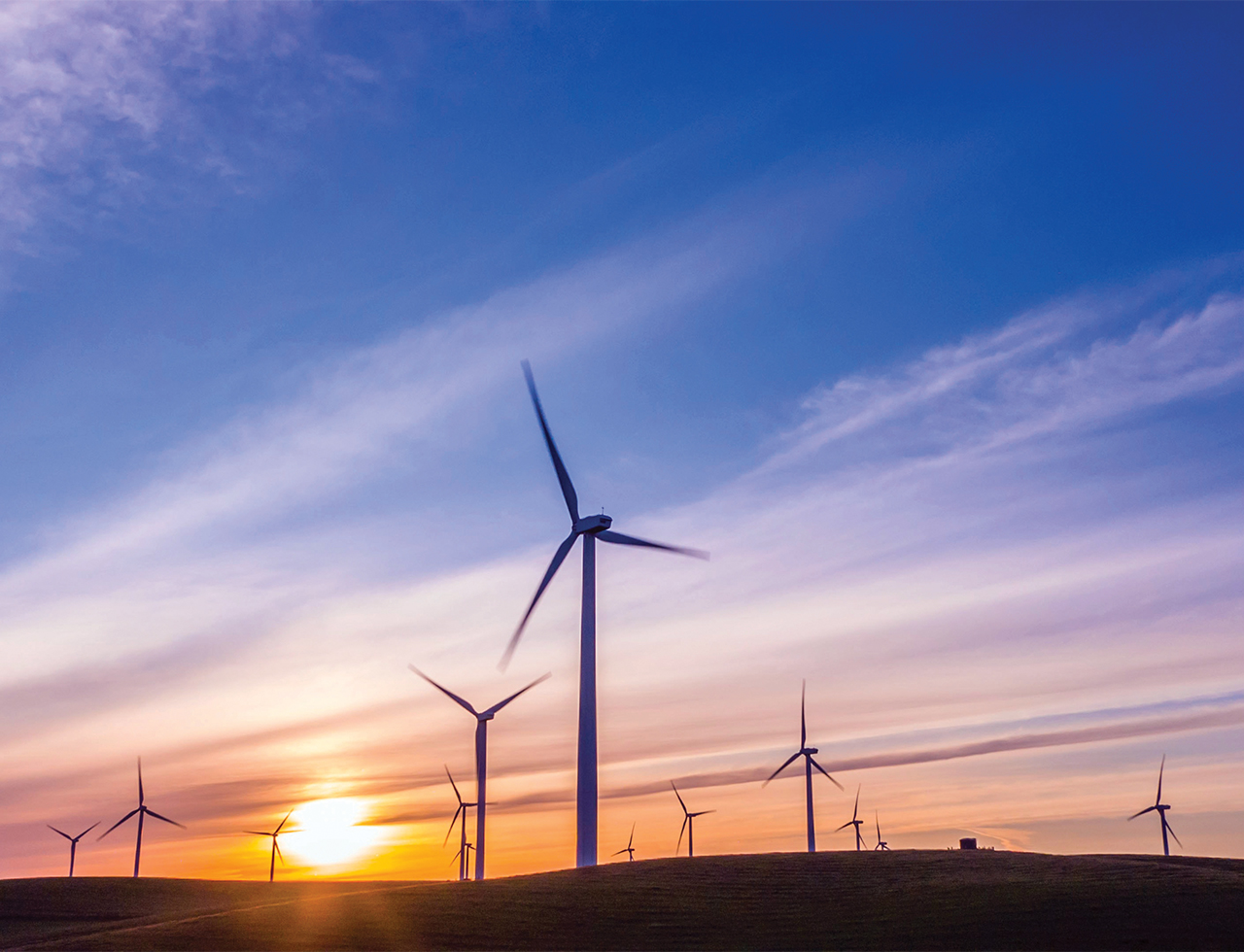 In this new framework, compensation is integrated with targets, because every unit of loss is compensated for in a way that contributes to achieving specified targets. Outcomes at the project level mirror the desired outcome at the jurisdictional level.

Meanwhile, standard conditions that apply to biodiversity offsetting remain valid. These include limits to what can be compensated for; equity; and adherence to the mitigation hierarchy, which is the process by which environmental impacts from development are avoided, unavoidable impacts minimised and residual impacts
then offset as an option of last resort.

The framework builds on best-practice safeguards and principles, in a workable approach for conservation.