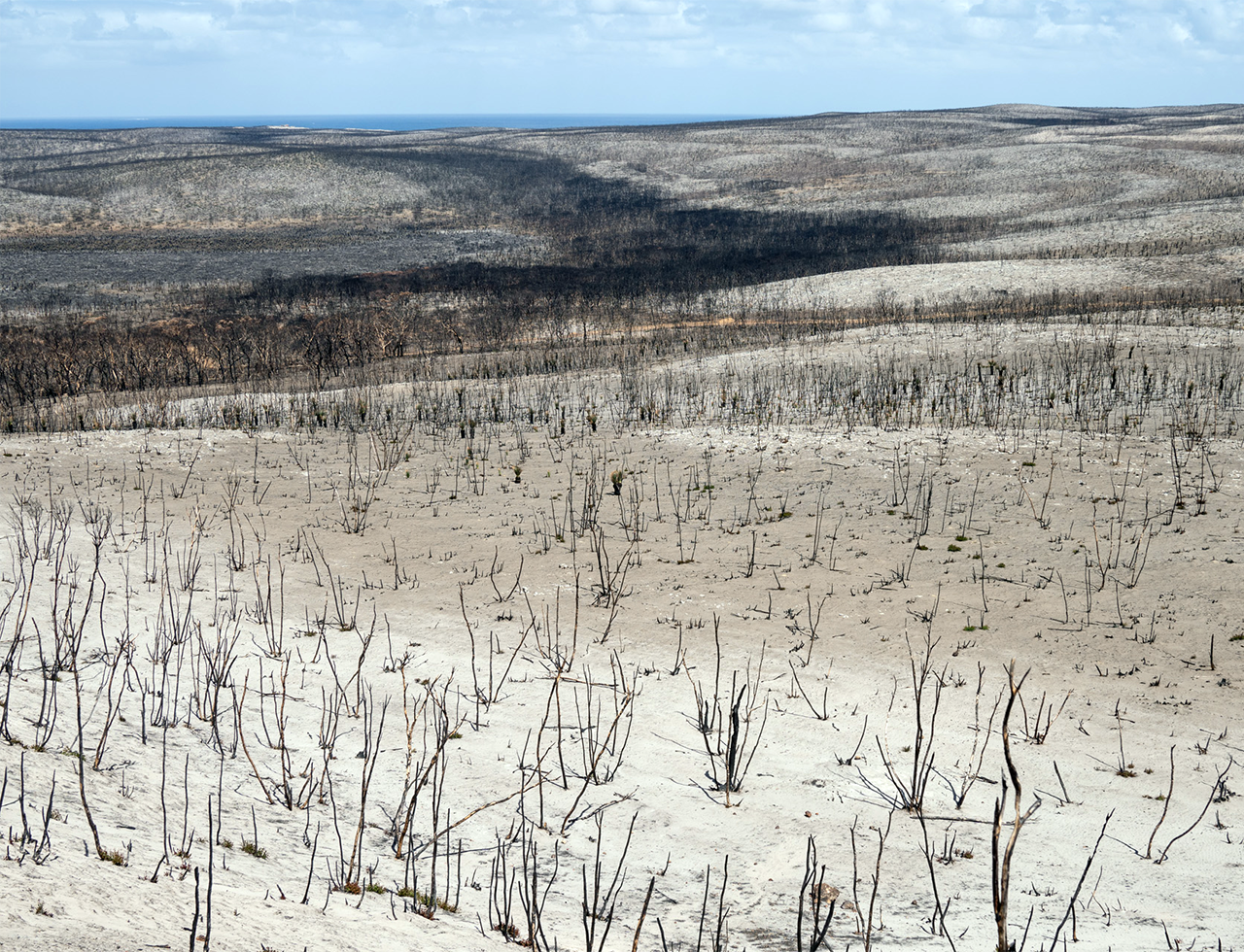 As we approach our next fire season, what have we learnt about how to minimise impacts to nature? 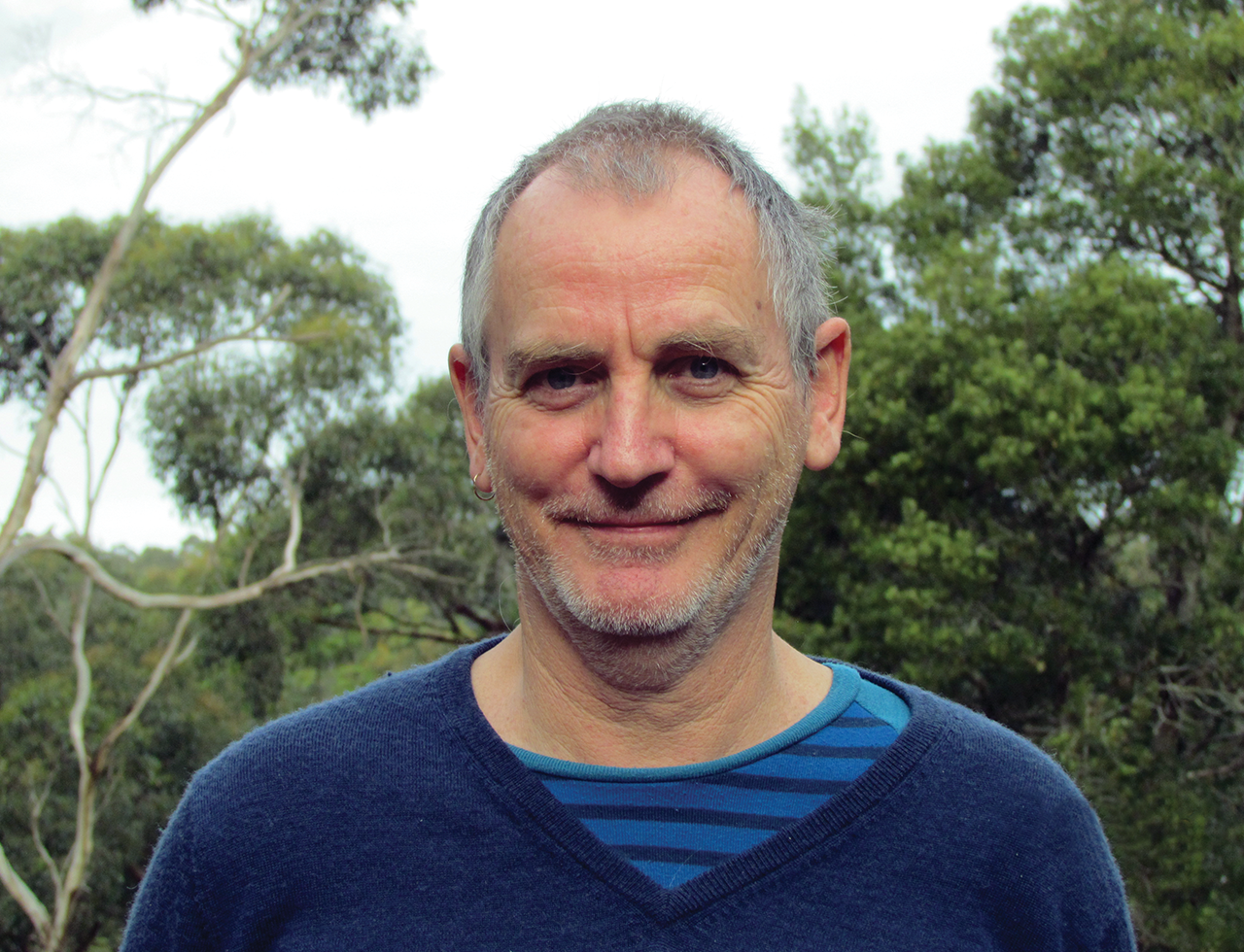 We live in a land of fire. Over deep time, the country has been shaped by it. But the pace and direction of this shaping is changing, alarmingly. The 2019–20 wildfires of eastern and southern Australia crystalised this concern. These fires started much earlier than normal. They burnt over an unprecedented extent, and an exceptional amount was burnt at high severity. They burnt into environments that very rarely face fire and are unsuited to it. Much of the time, they were uncontrollable.

More so than previous fires, these fires exacted a heavy toll on biodiversity. We know that the fires caused at least one extinction, and it is feasible that there were many others. Recovery of many of the species that survived as fire-depleted populations will be challenging. This is in part because the 2019–20 fires were not a singular aberrant event; rather, they were a predictable (and predicted) consequence of changing climate; and hence these fires are indicative of the future we are likely to face – of recurrent catastrophic fire, of escalating biodiversity loss, of a world less beautiful, less healthy, less liveable.

Recovery from fires will also be subverted in many cases by compounding threats, such as disease, weeds and pests, that may further reduce plant and animal populations that survived the fire, and limit post-fire recruitment. Furthermore, biodiversity losses will fall disproportionately on already threatened and restricted species; on environments less tolerant of fire; on species with preferences for the diminishing refuges of long-unburnt habitat; and on many of our plant and animal groups of greatest antiquity, whose lives are adapted to a slow rhythm now ill-matched to the tempo of frequent and more intense disturbance. The future will winnow our nature, and we will lose much that forms the essence of our land.

These scarring fires were confronting, but they do signal an opportunity that we have and need to take: if we are to avoid inflicting such a dystopia on future generations, and on nature, we need to far more robustly and effectively combat the underlying cause – the greenhouse gas emissions that are driving climate change. This is one fragile hope we can craft from these fires. There are others.

The response made across all elements of our society to the impacts of these fires was extraordinary. It showed that our community – indeed people across the world – valued dearly our nature, felt its loss deeply, and wanted very much to heal it.

The response was also strategic, collaborative, well resourced, well led and rapid: based in large part on expert assessments, much recovery effort was appropriately directed towards those components of biodiversity that most needed support, and at places where such actions were most needed. This effort undoubtedly did much to help recovery, although that journey will still be long.

There is hope also that this effort offers an invaluable opportunity for research to build an extensive evidence base on the process of post-catastrophe recovery, with monitoring of the effectiveness of management responses to help better understand and guide the process next time around. There is hope also in learning other lessons from these fires, that we could have better limited the biodiversity losses in fire by providing more proactive and operational protection to key biodiversity assets, and by better control of compounding threats.

The magnitude of these fires should also encourage us all to reflect more on the prospect that Indigenous land management may offer an expertise more finely attuned to the needs of Country than the management systems that are now imposed. The 2019–20 fires were a landmark in the environmental history of this country; it is in our hands now to look forward from the perspectives that this landmark offers, and to change course.