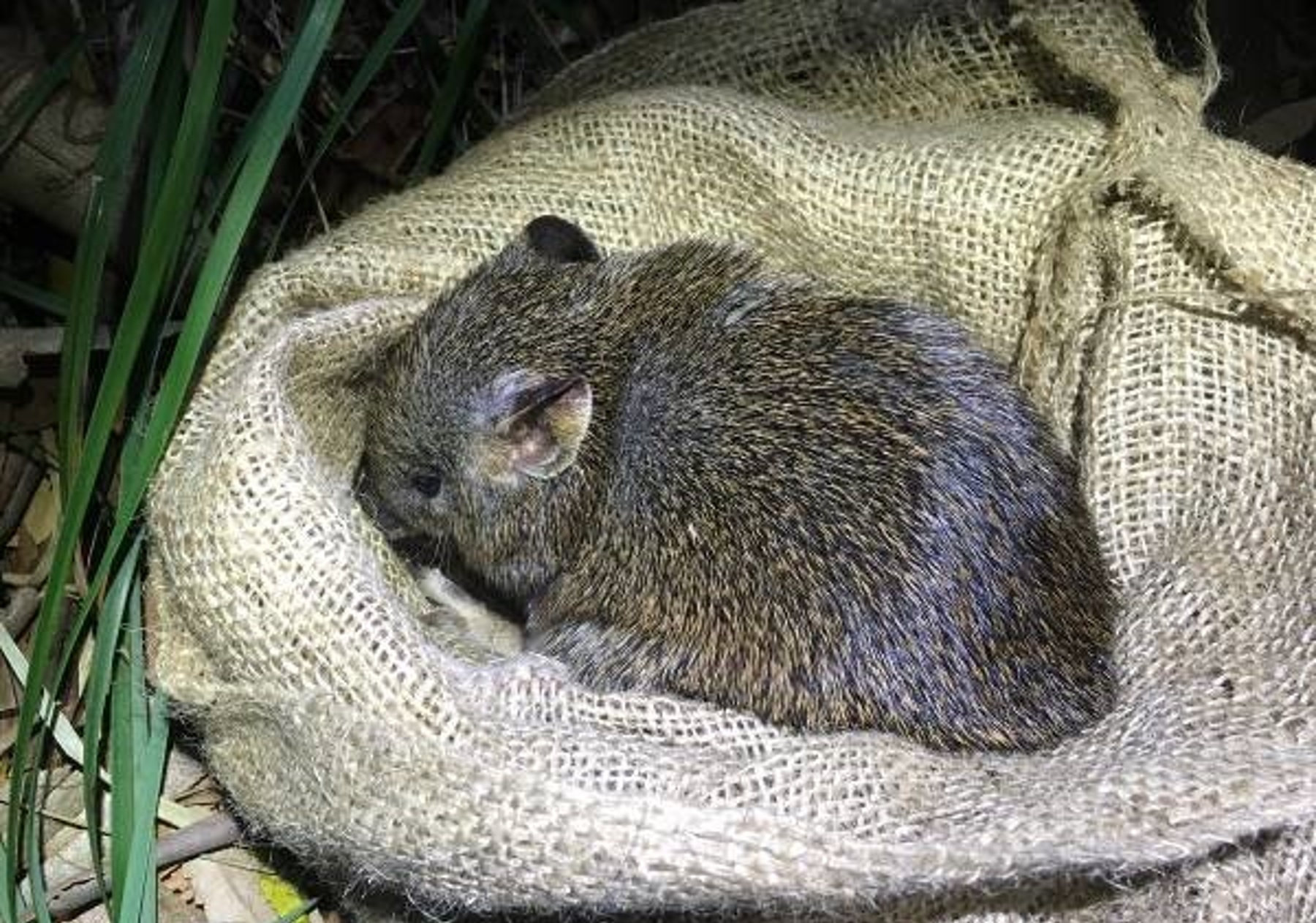 A focus on conserving the whole

“If there was an ark for Australia's most endangered species, what animals and plants would get a berth?”

That was the question interviewer Gregg Borschmann put to the TSR Hub’s Associate Professor Brendan Wintle and Professor David Keith when they took part in a panel discussion at the Australian Museum as part of National Science Week.

The discussion followed a screening of Attenborough's Ark in which conservation icon David Attenborough profiled 10 species he would include on his ark.

Also on the panel was Dr Rebecca Johnson, Director of the Australian Museum Research Institute, and Dr Rebecca Spindler, Head of Conservation Science from Taronga Zoo. The discussion was recorded as part of the 2016 Australian Museum Science Festival, and broadcast ABC’s Radio National.

“As Australians, we have the privilege of living amongst them, but this is also a responsibility.

Brendan put the Golden Sun Moth on his ark because “it is so good at stopping urban developments in critically endangered basalt plains grasslands”.

David Keith spoke about the importance of conserving the ecosystem, not just the species, and he used an unusual, Hollywood-technicoloured orchid as an example.

“It’s an orchid that’s pollinated by male wasps who are deceived into thinking the flower is a female.

“The reason this works is the plant has evolved to produce a pheromone that mimics the pheromone of the wasp species.

“And recent work has shown the evolutionary tree of the orchid’s pheromone versus the wasp’s as almost mirror images of one another.

“With relationships like this it speaks volumes for conserving the whole rather than little bits of it.”